Bolivia, a few years from now: this beautiful South American country has become the largest cocaine producer in the world. The influential and vicious Santa Blanca drug cartel has turned the country into a narco-state, leading to fear, injustice, and violence. The cartel is on track to becoming a major underworld power and global threat. 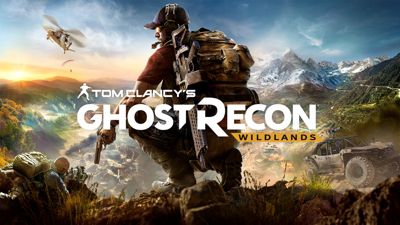