The Tecno Pop 2 Plus is the latest device in the Pop-series. This unit features a large 5.99-inch display with 480 x 960 pixels resolution, and has a large 5000mah battery. The Pop 2 Plus is obviously targeted at midrange power hungry smartphone users, similar to the Pouvoir 3 Air. 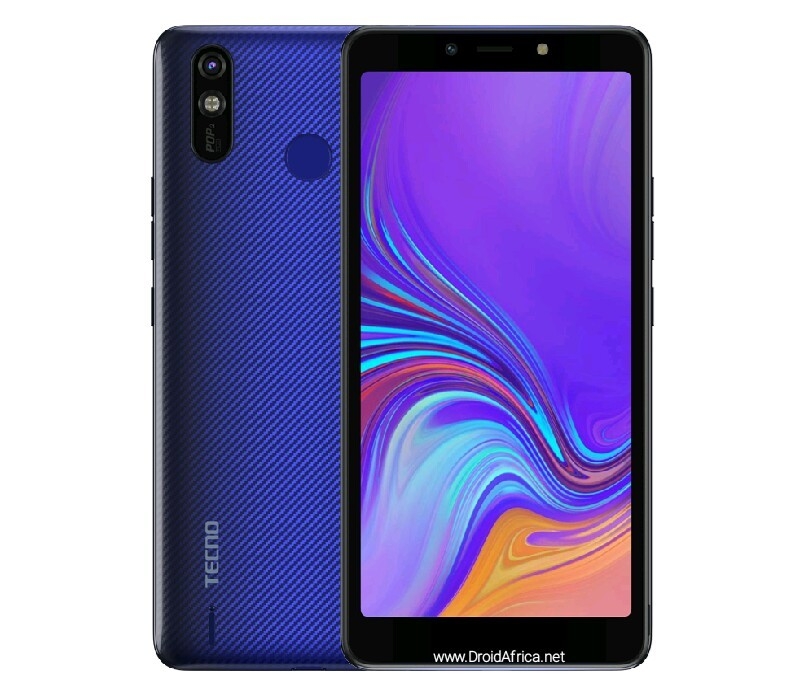 Specification wise, the Pop 2 Plus is powered by a Quad-core MediaTek MT6580P CPU clocked at 1.3 GHz, along with Mali-400MP2 GPU, 1GB of RAM and 16GB internal storage, expandable up to 32GB via microSD card.
On the camera department, you are getting a single 5MP sensors at the back and 8MP upfront, with single LED flash and support for AI features and FaceID. 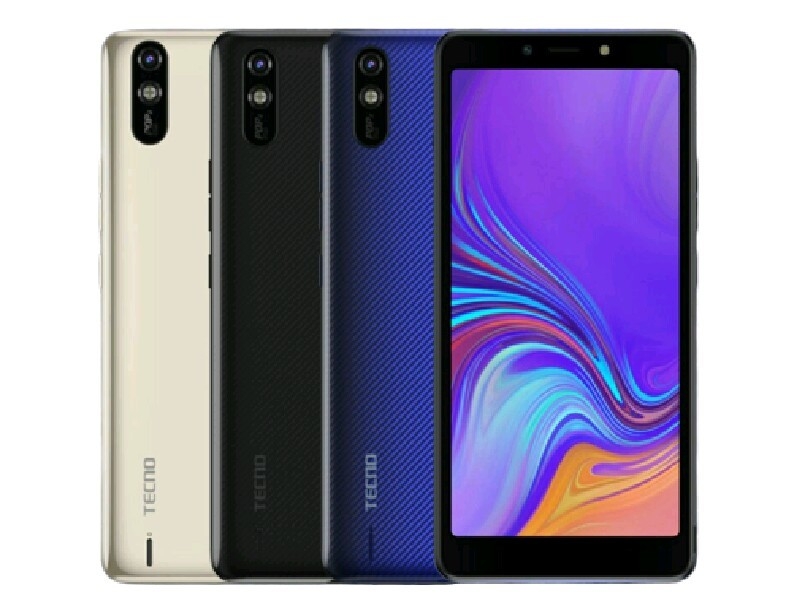 Tecno pop plus review Out of the box, Tecno preloaded the Pop 2 Plus with Android 8.1 (Oreo; Go Edition). There’s also a rear-placed fingerprint scanner, and the aforementioned 5000mah battery