Tecno Camon 12 Air brings back a forgotten memory, with an interesting display-O screen. The Camon series is not always got an ‘Air’ version. The first we saw was few years ago, when the company introduced the CX Air, alongside the Camon CX. Other Camon series since then had been without the ‘Air’ version except the just announced Camon 12-series, which is also the first time Tecno is launching 3 variants of it camon device Ina single launch event. 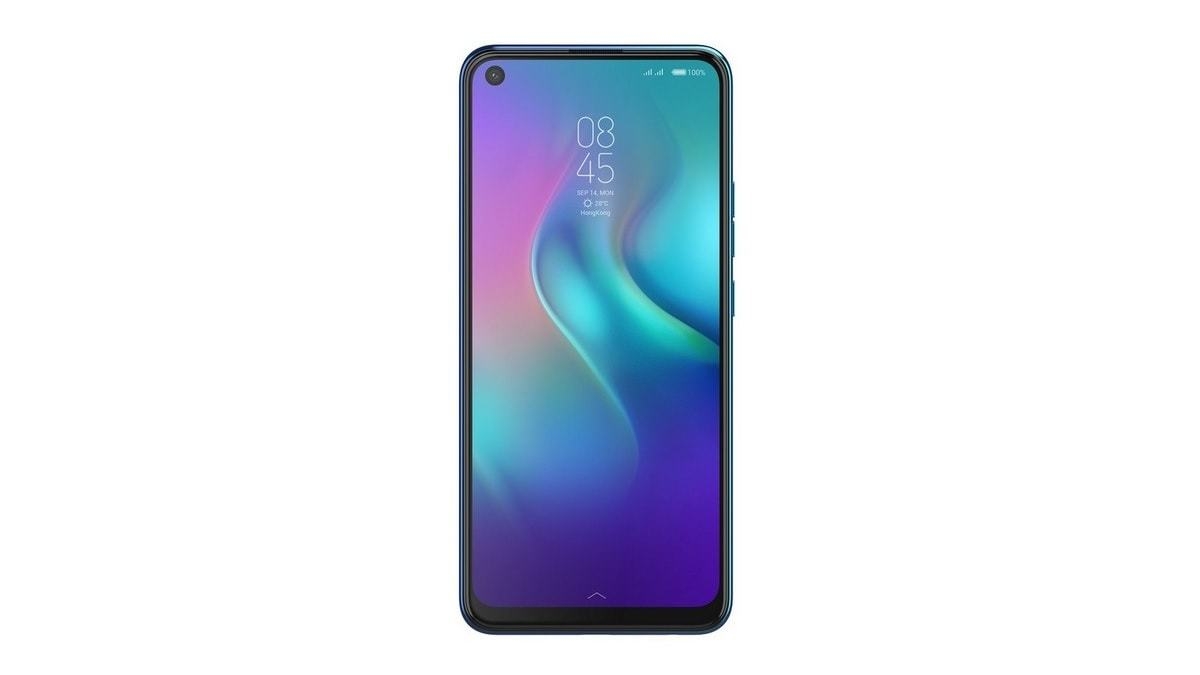 Now the most interesting part of the Camon 12 Air is the screen. The device does not only have a large 6.55-inch HD+ display, but came with a punch hole display, (Display-O) wherein the front facing camera is hidden. This means that the phone should have relatively compact body despite it large screen estate. The display uses IPS panel, with 720 x 1600 pixels resolution, and boast above 85% screen-to-body.

On the camera department, the Camon 12 Air packs triple sensors at the back, a combination of 16M + 5MP + 2MP sensors, while leaving the selfie duties to be handle by single 8-megapixel sensors, hidden in the hole upfront.